Tech Check: Guests say they cramp the experience and feel like a chore, according to Technomic. They might have to get used to it.

I have some bad news for restaurants: Customers really don’t like your QR code menus.

In a recent survey of 1,000 people by Restaurant Business sister company Technomic, the vast majority (88%!) said they prefer paper menus over the digital ones that have become common at sit-down places.

Once an oddity, QR codes have emerged as an unlikely aid for operators, as important amid today’s labor and supply chain headaches as they were in the era of social distancing. The tiny codes pack a lot of benefits: They do away with potentially bacteria-laden menus and save on paper and printing costs. They also allow restaurants to quickly update their offerings and prices. Their ability to unlock mobile ordering and payment is starting to catch on as a labor saver, too.

Customers aren’t having it. Per Technomic, they want physical menus, which many say are easier to browse and give the sense of an actual dining experience.

Consumers’ dislike for the codes spans generations—even tech-savvy Gen Z. Eighty-six percent of the youngsters said they prefer paper menus. Meanwhile, almost every boomer surveyed agreed (95%). The most QR-code-friendly group was millennials, but not by much: 82% of them favoured physical bills of fare.

Respondents’ No. 1 gripe: They don’t like having to pull out their phone as soon as they sit down at a restaurant. Overall, 66% agreed with that statement. Another 50% said the codes lessen the dining experience.

Perhaps most alarmingly for operators, 55% of respondents said that QR code menus are hard to read and browse. As my Technomic colleague Robert Byrne pointed out, digital formatting throws conventional menu design out the window and could actually subvert what restaurants are trying to sell.

“How do you draw the eye to desired areas (such as high-margin items or specials) when scrolling is the activity as opposed to scanning?” the company’s director of consumer and industry insights wrote in an email.

Consumers did make one concession to QR codes: 67% agree that they’re more sanitary than paper menus. But nearly six in 10 (57%) ultimately said they just feel like a chore.

For what it’s worth, I agree with them. I’d much rather order from a piece of paper than fiddle with a website on my phone. But alas, it appears I’ll have to be the bearer of bad news twice in one article, because QR codes aren’t going anywhere.

A lap around the floor of the National Restaurant Association Show in Chicago last month was a testament to that. The codes were ubiquitous, visible everywhere from exhibitor booths to attendees’ badges. The industry loves them, and their applications are endless. As I mentioned earlier, some restaurants, including Cracker Barrel and P.F. Chang’s, are now using them to enable faster payment. If more restaurants added that option, might guests warm up a little to the technology?

I have heard of some operations ditching the codes—BJ’s Restaurants is one example—but they seem to be more the exception than the rule, at least for now.

At the end of the day, QR codes’ benefits for most operations outweigh customers’ complaints. Still, restaurants should always offer the option to look at a paper menu upon request. And as our Advice Guy noted, a strong internet connection and mobile-friendly menu design are absolutely prerequisites. A message to guests about how QR codes are helping the restaurant also couldn’t hurt.

But in today’s harsh operating environment, operators should be allowed a little leeway, so long as the food and service isn’t affected. 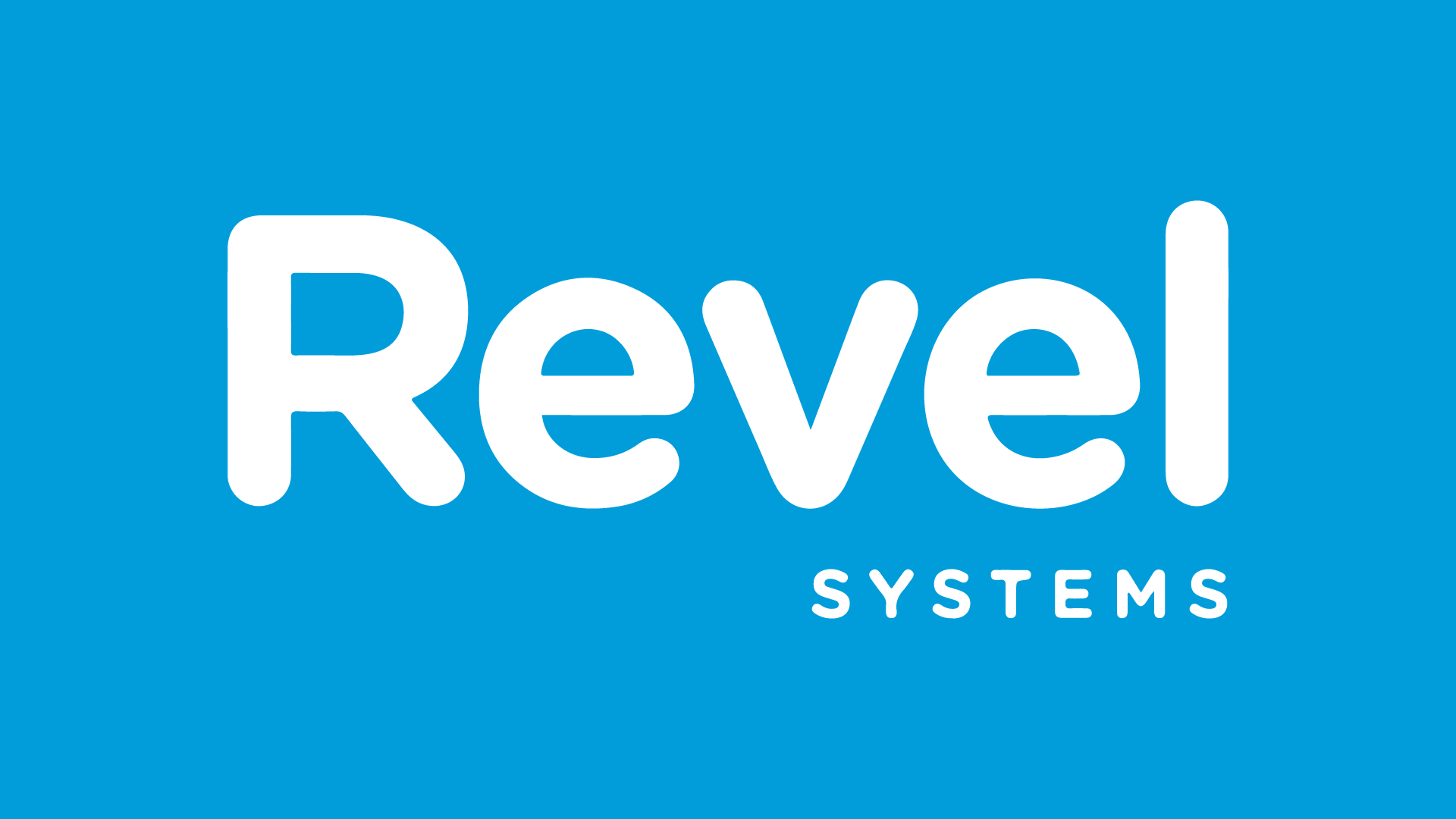 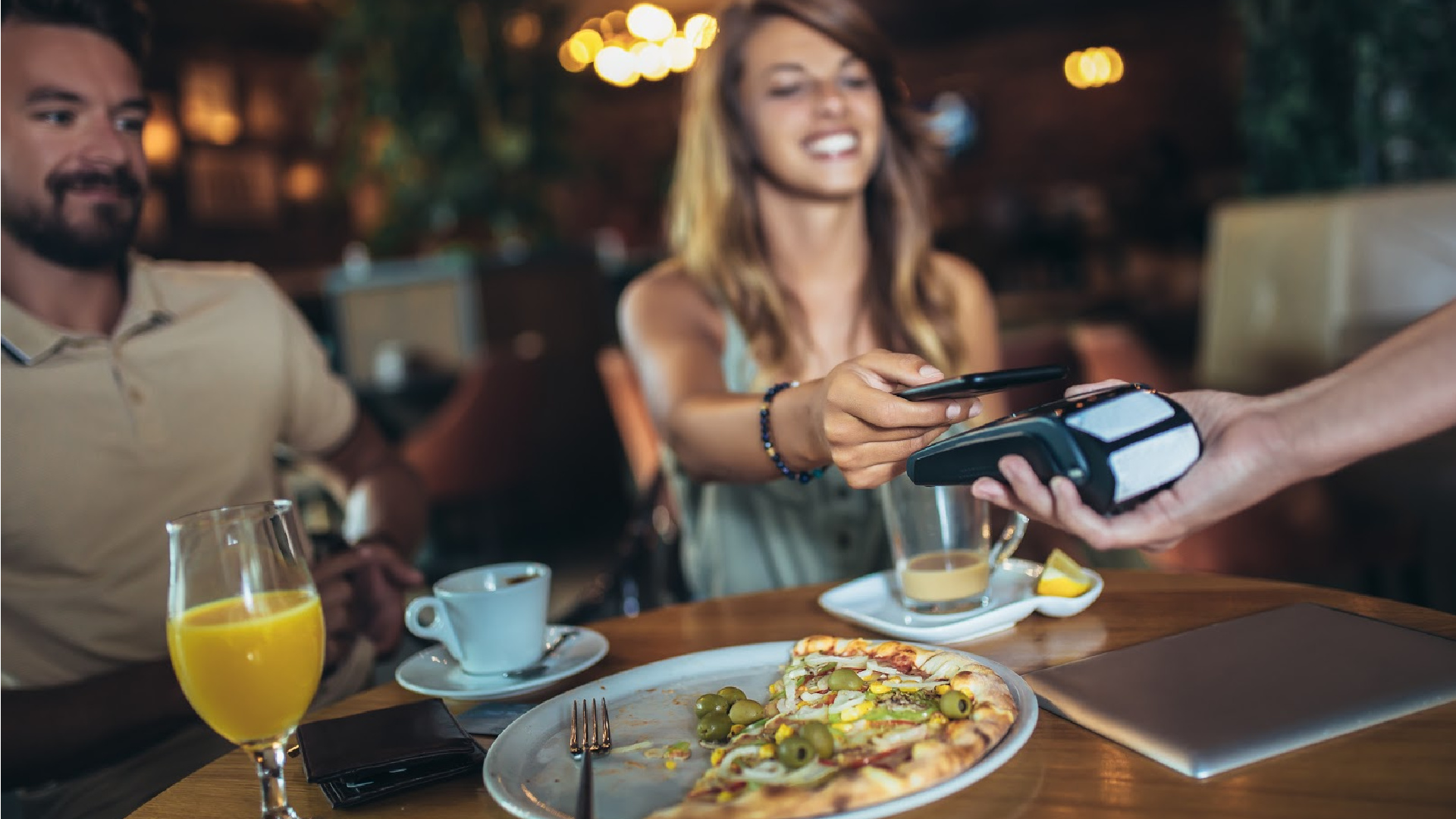 How to Calculate Turnover Rate: An Easy Restaurant Guide 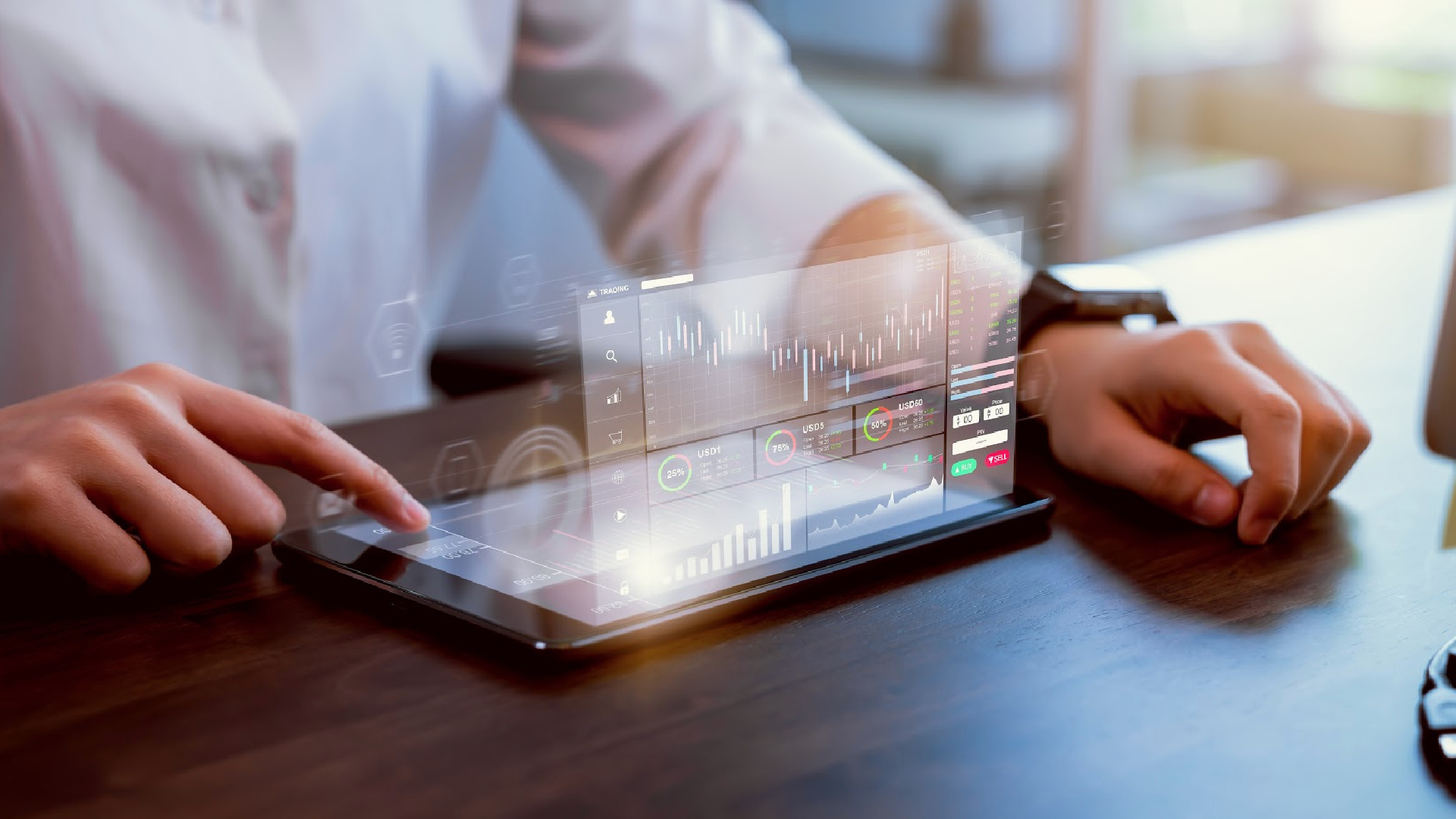 Now More Than Ever, Making Key Decisions Driven By Data is Key.